Until March of this year Tasha Turan was a successful freelance production manager for many household brands but then, in her words, “Coronavirus struck”. Her life was turned upside down until her sister urged her to look at the NHSJobs website. The rest as they say is history.

Tasha gives a moving account here how working for LCW and NHS111 has changed her life and given her a professional satisfaction that she has never felt before. Her inspirational story was also published on July 30 in Cosmopolitan – take a look here: https://www.cosmopolitan.com/uk/worklife/careers/a33442680/lost-job-covid19-work-nhs/

“I began my career working as a sound technician in the West End for shows like Mamma Mia and Phantom of the Opera, but in 2017, I left to work in events. Until early March this year, I was a freelance production manager for household-name brands. Then, Coronavirus struck. 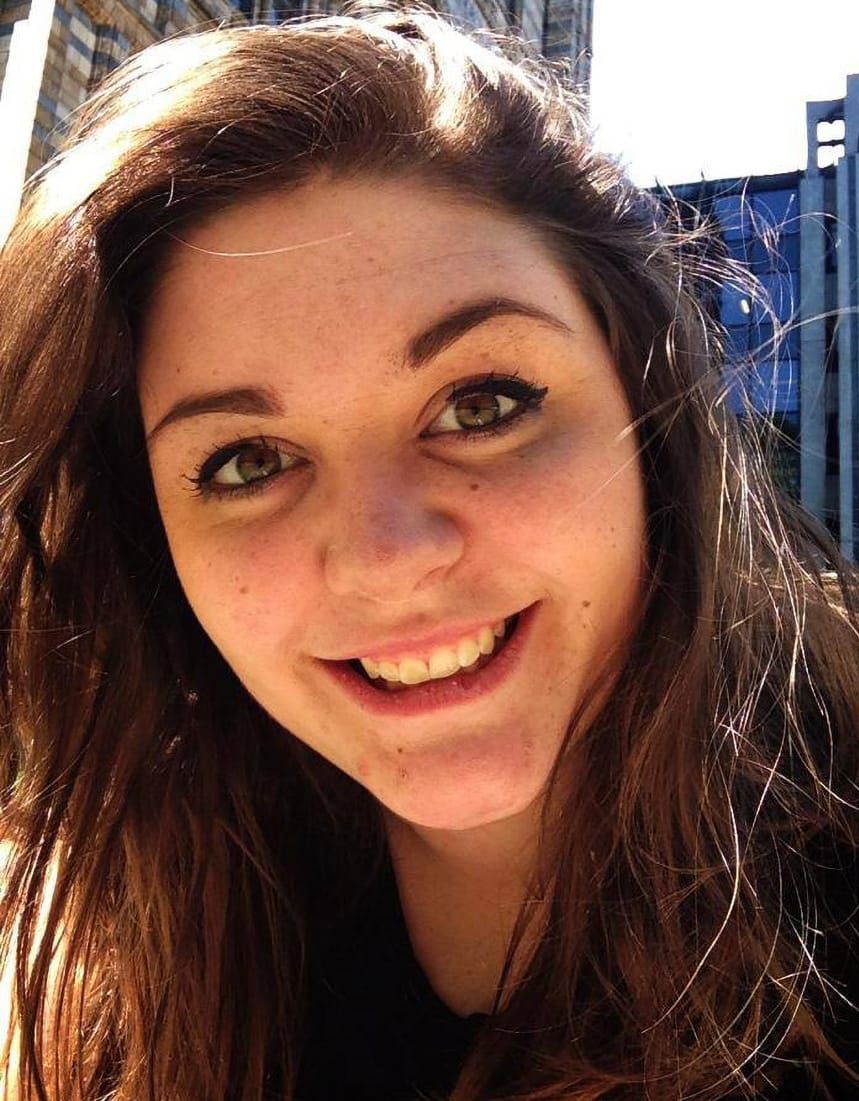 “As news of a virus swirled, it all felt so far away. I had £50,000-worth of freelance work booked in for the rest of the year, had just turned 30, and had recently had an offer accepted on my first home with my partner of a year. Life felt good.

“Then, in late February, that all changed overnight. Like dominoes, each event I’d been booked to work on was cancelled one by one. At the beginning of the week, I was financially secure. By the end, I had nothing. It felt like everything I had worked for was suddenly slipping like sand between my fingers. I didn't know how I was going to keep a roof over my head, let alone afford a new mortgage. I was terrified.

“Because many of the cancelled jobs were for October and November 2020, I knew there wasn’t going to be a quick fix and began thinking about how I would fund myself for the rest of the year. I applied to be delivery driver for the likes of Tesco and Amazon, but didn’t get anywhere. Then, I spoke to my sister, who is a mental health nurse in a prison. She suggested I look on the NHSJobs website.

“Scrolling through the vacancies, I was amazed. There were lots of roles available, mostly admin work. I applied for a job as a NHS 111 operations supervisor at LCW. I have zero clinical experience, but there are plenty of roles in the NHS that don't require it. I’ve managed event crews in the past and have strong organisational and administration skills, which were what this job required. It was a case of transferring what I already knew to a new environment.

“The idea of applying my existing skills to a public service and trying to do some good appealed too. I’d spent so long running around doing corporate events – maybe it was time to give back? Three days after I’d filled out an application form on the website, I had a telephone interview with a manager. Later that day, they called me back. I’d got the job and would start training a 9am the next morning at the London call centre.

“My first day felt like the first day of school. I didn’t know what to expect, but quickly hit the ground running. Much like any other operations role, it’s about making sure things run smoothly, and I’ve been surprised at how quickly I was able to adapt to the role.

“A few weeks in, I was promoted to rota co-ordinator, which felt brilliant! I have lots of management experience from my previous roles which I’m getting to put to good use. I now have more responsibility and manage the shift patterns as part of a team across different departments. I felt like I'd been recognised for my skill, and it gave me more job security.

“I’m stunned when I think about how far I’ve come in just a couple of months and feel proud of myself for trying to do something positive in a bad situation. Eight weeks ago, I was crying while Face Timing my mum because I didn't know how to pay the rent and then thanks to LCW I had my first pay cheque.

“The salary isn’t as much as I would have earned in production, but I am contributing in a positive way. I don’t know if I’d go back to events once all of this is over – being part of the fight against Covid-19 has given me a professional satisfaction that I’ve never felt before.”

Some of Our Key Partners